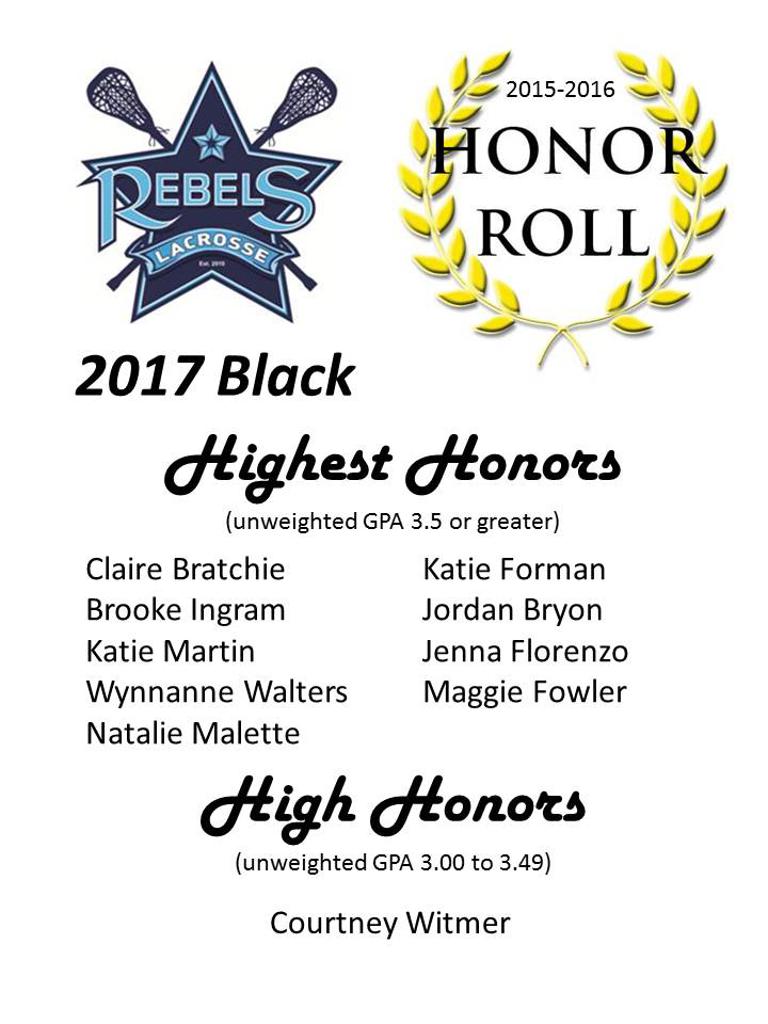 The Gators ended their two-game losing skid with a come-from-behind win over the Eagles Tuesday.

Centennial went into halftime with the 6-4 advantage, but Reservoir surged back in the following 25 minutes, taking the lead, 7-6 with just more than 19 minutes left in the game.

Junior goalie Elizabeth Hyde came up big in the second half for the Gators. Reservoir held a 9-8 advantage late in the game and Hyde stood her ground, making three consecutive stops on a Centennial offensive possession, which preserved the one-point lead.

Junior midfielder Juliet King added an insurance goal for the Gators with 15 seconds remaining in the game. She made an impressive play off a deflected pass, as she flicked in the bouncing ground ball top shelf for the score. It was King’s second goal of the day.

Juniors Haley Tiller and Michelle Armstrong led Reservoir with three goals apiece, while Tiller also added one assist. Armstrong came up huge off the draws, winning 14 including the game-clinching one following King’s second score, with senior Megan Lieb securing the ball off the draw.

Centennial has hit a rough stretch as of late. It won two out of three games to start the season, but Tuesday’s loss marked its third straight – all coming from county opponents. The Eagles will try and end their losing skid Friday, as they visit Marriotts Ridge. The Gators also hit the road Friday, taking on Howard. Both games are scheduled for a 7 p.m. start.

Juliet King, Reservoir: The junior was moved from defense onto the starting midfield line this season and in the Gators season opener against rival River Hill, registered a team-high four goals — including the game-tying goal in regulation and the game-winning goal in overtime to help Reservoir claim the12-11 season-opening win over the hosting Hawks.

Reservoir: The Gators opened up their season with a rivalry game against River Hill on Tuesday, March 22 and the two teams did not disappoint. Junior Juliet King, who was one the Gators best defenders behind the restraining line last season, moved into the midfield for first-year coach Pamela Harrison’s club and netted four goals in Reservoir’s season-opener, including the game-tying and game-winning overtime goal. The midfield line looks to be a strength of the Gators this season, especially with King moved into the starting rotation, along with draw specialist Michelle Armstrong and Alex Sadzewicz, who each recorded three goals in the win over the Hawks. Reservoir gets back on the field Saturday as it takes on Churchill, but a big county test looming is an April 6 game against Atholton.

You could win VIP tickets to the 2023 Premier League Mornings Live Fan Fest in Orlando!HOW TO ENTER